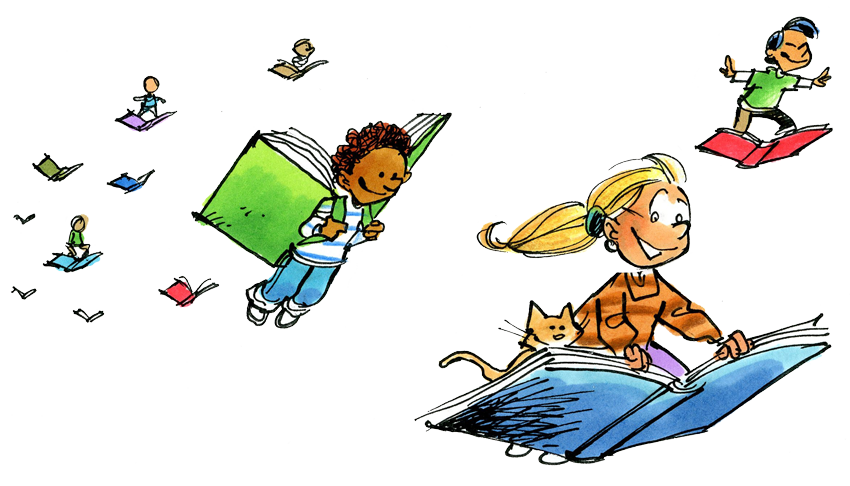 JAME, also known as J'apprends avec mon enfant, is a non-profit organization whose mission is to ensure the educational success of children aged 0 to 12 in the Greater Montreal area.

Our fields of expertise are :

Discover our "Beyond Reading" exhibition!

On June 16th, JAME celebrated its 30th anniversary at Quai 5160 in Verdun. 30 years of stories... During the evening, our exhibition "Beyond Reading" was unveiled, presenting 30 portraits of particularly inspiring volunteer-child matches. Through... 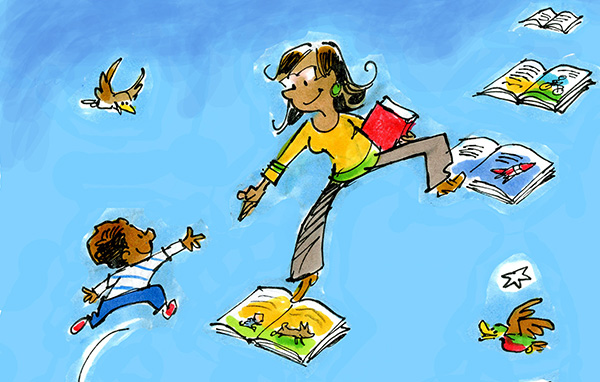 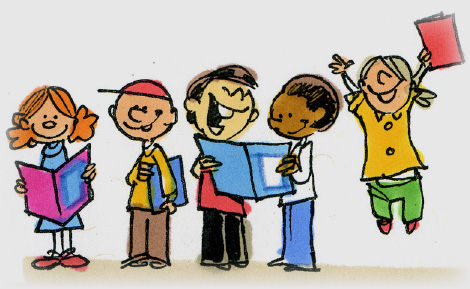 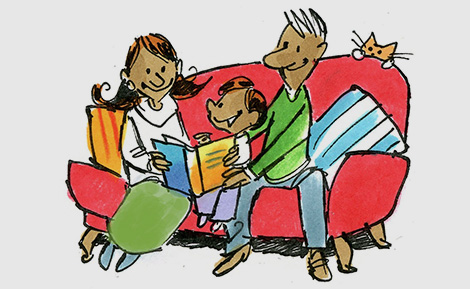 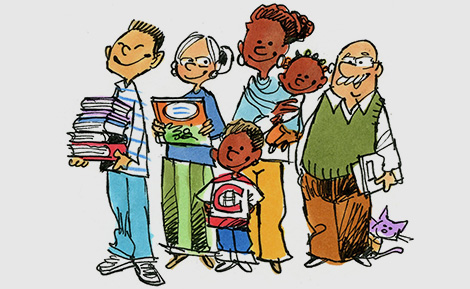 Parents supported by our activities 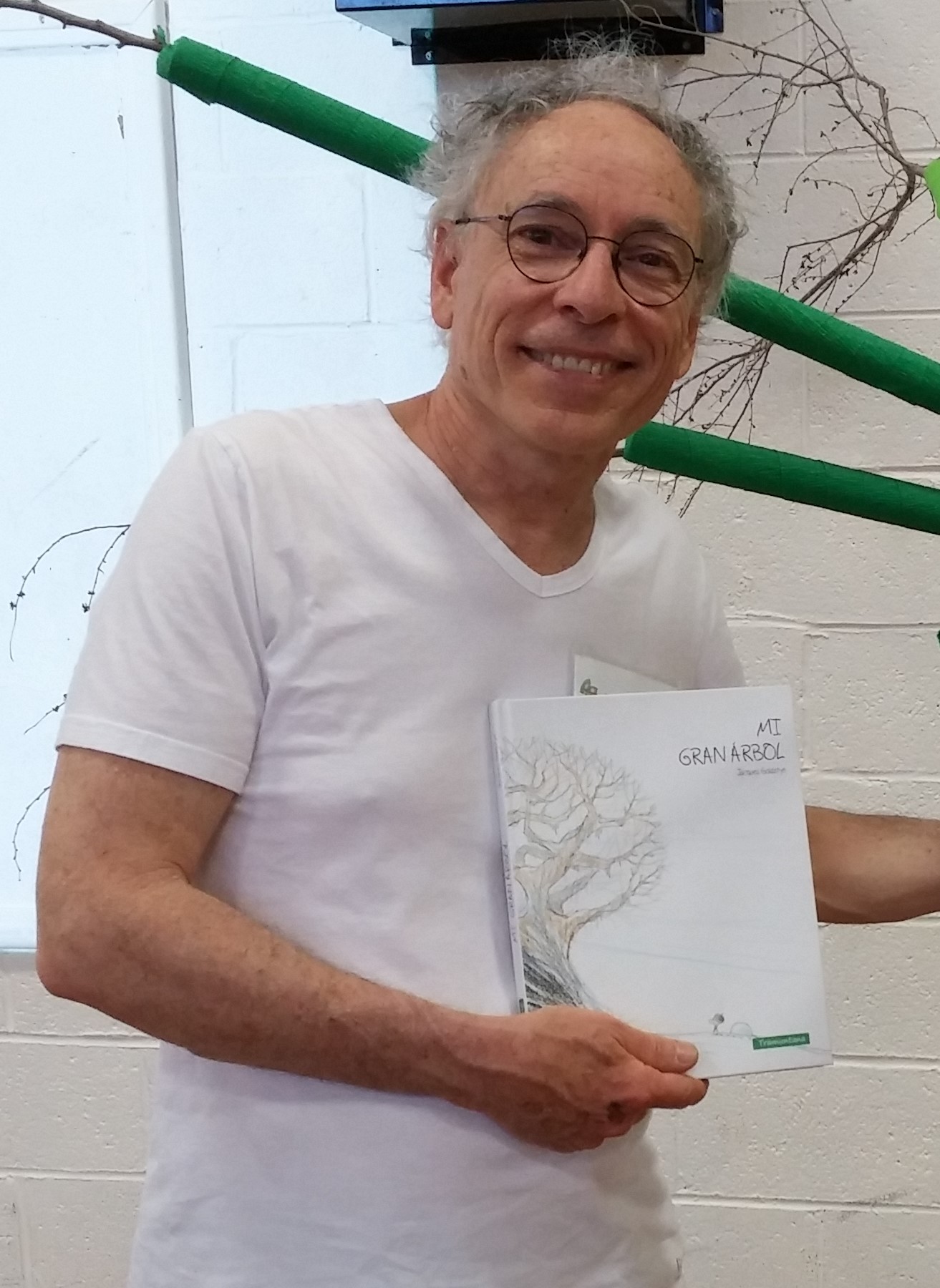 A heartfelt thank you to Jacques Goldstyn, our ally and illustrator since 2005, for all his beautiful illustrations and collaborations in all kinds of our projects, year after year! We owe him our logo, our mascot Linoutou and all the drawings you see on this site.

In September 2016, when I met David's mother for the first time, she seemed extremely distressed at the idea that her 8-year-old son, because of his problems in French, was going to miss his primary and secondary education, his entrance to college, to university, in short his life.... She had explained all this to us through her oldest daughter who acted as an interpreter, as she spoke neither English nor French.

I am writing to let you know how much Carole through your reading program "J'apprends avec mon enfant" has greatly helped my boys with their French. My son passed to regular class about two weeks ago and is very happy and is doing very well. His new teacher asked us to work on punctuation and giving emphasis where needed while reading with him...

Thank you very much,

I really appreciate the service JAME offers for children with reading difficulties. It is an outstanding programme which I believe enables children to develop not only reading skills but also emotional skills which enrich them personally and socially.